Skip to main content
Zowe Version 2.0 is now available! Read about the new features and fixes in this release.

The following information is required during the installation process. Software and hardware prerequisites are covered in the next section. 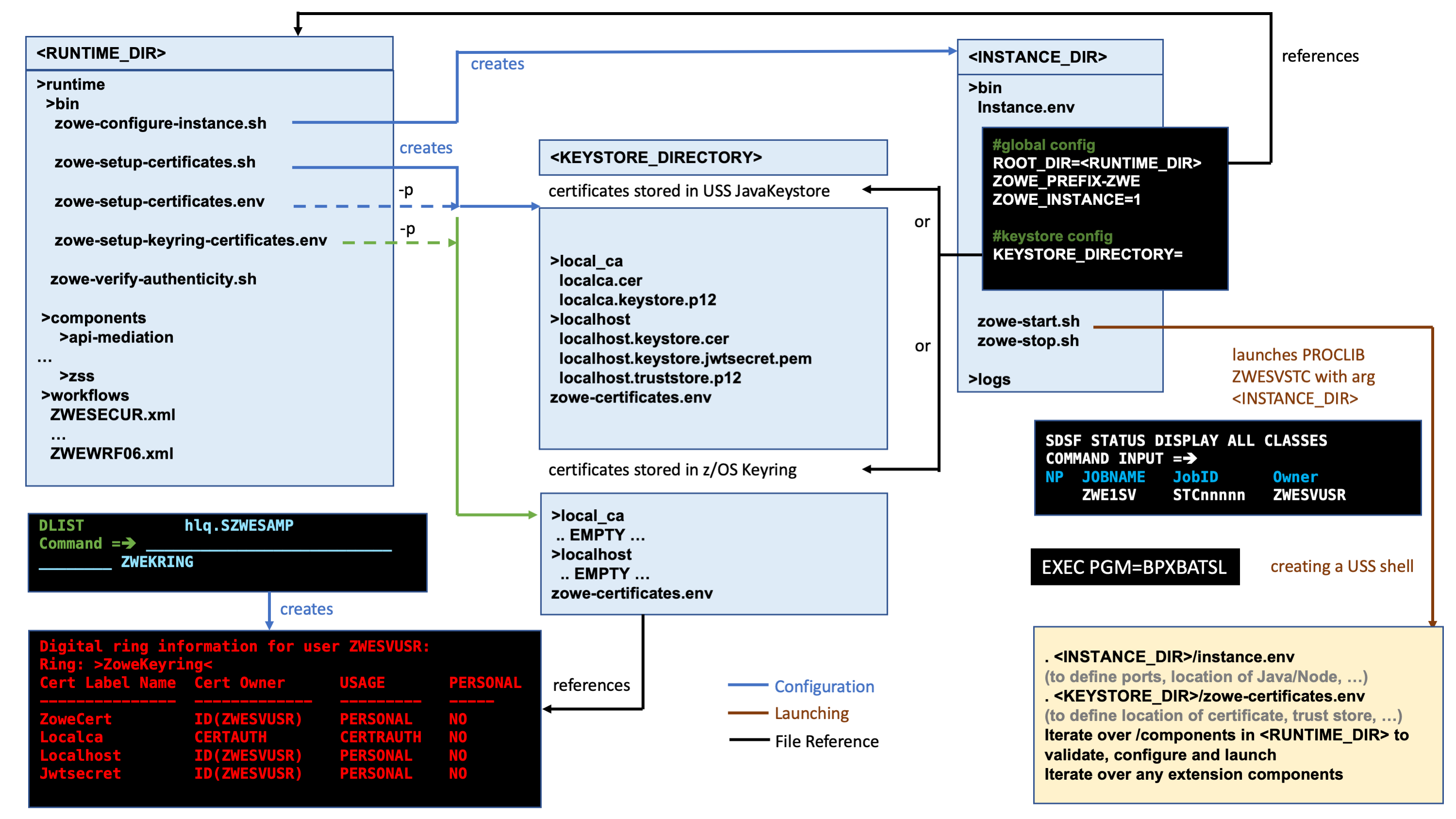